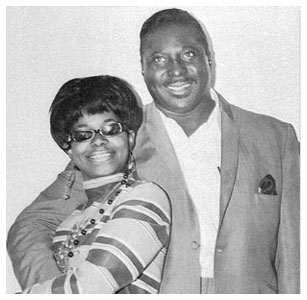 Here are the tracks (in alphabetical order) featured on the Powerhouse Radio tribute to Stax Records.

2007 is the 50th Anniversary of Stax, the Memphis, Tennessee label that defined Southern Soul.

When you look at the roster of Stax artists, close to 100 recorded for the label. Although a handful of Stax stars are the household names, our tribute to Stax is dedicated to all of the great singers, musicians, writers, and producers who defined the sound. 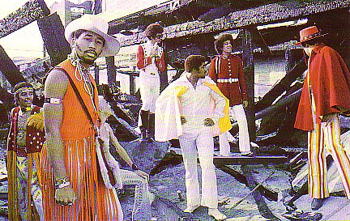 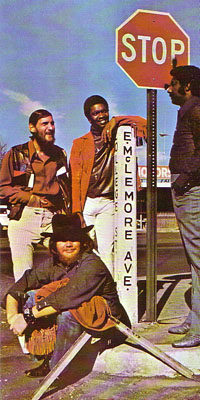